Building a Mobile App? Let Us Give You Some Pointers.

Building a Mobile App? Let Us Give You Some Pointers. 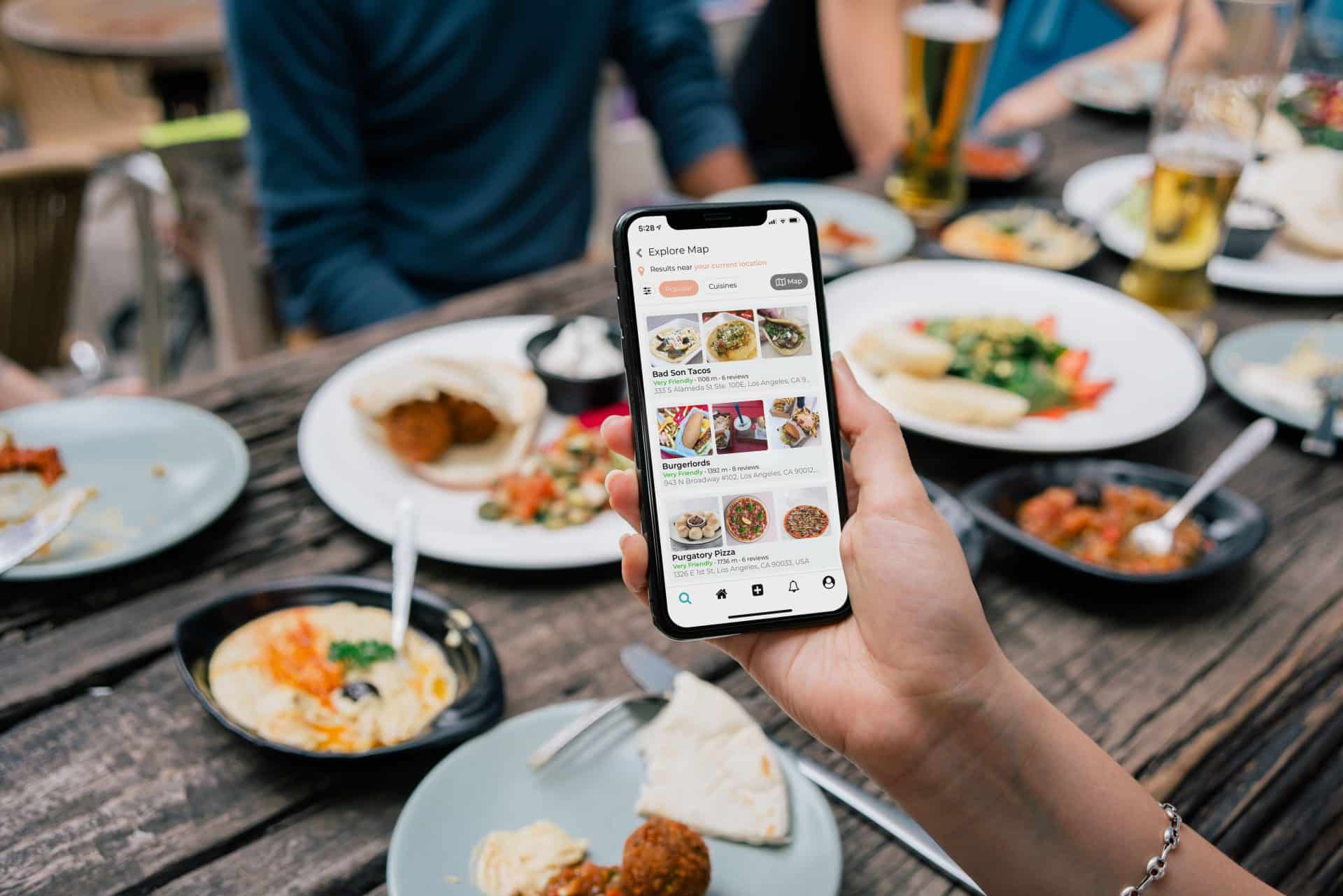 Customer will come to us with varied levels of understanding of what goes into developing a mobile app. We are frequently asked “How much does it cost to build an app?” “It depends,” is the standard response.

How much does a vehicle cost to buy a mobile app?

The answer is as diverse as the millions of vehicles on the road today. Is it appropriate to compare the $30,000 price tag on a brand-new Sports car to the $6,000 price tag on a used car when a car shopper visits a dealership? How about the other Car, which costs $21,000 and has less features? Most automobile buyers are aware that a $14,000 car does not look or perform as well as one that costs twice, three times, or ten times as much. They understand that it will be more likely to break down or require parts replacement sooner. They also understand that the money saved on the original purchase price will be offset by the costs of maintenance, gasoline, and eventual replacement over the course of the vehicle’s lifetime. They understand that if they want to be seen driving around town in a hot new Mercedes convertible, they will have to pay a premium.

The same is true for mobile apps. The more features you want in your app, the more money it will cost. Most people do not desire or require a Ferrari. A professional development and design team will collaborate with their clients to determine which features and characteristics of a mobile app are tremendously important to produce their minimal viable product (MVP), prototype for investors, or flagship product that will make an immediate effect in the market. Before determining how much something will cost, you must first determine what you want.

Many individuals have been convinced that developing an app must be simple.

Putting together a Power Point presentation is different from designing an app. What will the app look like on different screen sizes, for example? How will the animations’ function? What is the most effective approach to use menus, navigation bars, and overlay screens? What if user-generated material necessitates more space than the basic visual design allows? All these situations must be plotted out, displays depicting how they will appear must be created, and they must look beautiful and operate well for the users. It is common for multiple design iterations to be necessary until the right answer is discovered. All of this necessitates time, consideration, and coordination between the designer, developer, and client.

The time it takes to code a mobile app is determined by the app’s features as well as the planning and organization done before development begins. Feature A (such as a user chat feature) may appear to be optional at first, but as the app’s UI (User Interface) is designed, it becomes clear that it is required. It is easier (and thus less expensive) to incorporate this type of thing if it is understood prior to the start of development (coding). If you start your program with a horrible design or user interface, it will cost a lot of money to change it later, so it is worth it to do it right away, even if it means restricting the target feature set for version 1.0.

Even for apps that are simple, coding an app might take hundreds of hours.

For the non-technical client, coders may appear to be wizards who produce cool things out of thin air (or Google). Most individuals can tell the difference between good and bad design, even if they cannot explain why, one is better than the other. This is not the case with code, so you need to know that the individuals working on your project will do it right the first time. When you choose the cheapest development team instead of the best, you will always end up with one or two outcomes. 1) settling for a subpar product or no finished product at all, or 2) paying someone else to fix it for the same amount or more than you thought you were saving.

So, you have agreed on an approximate figure for design and development costs. What else is there to do? Testing. Bugs are an unavoidable component of any piece of software that has ever been created. No developer on the face of the earth can produce a complicated app that is bug-free. Prior to public distribution, a testing process is essential to sort out these flaws. The sooner these problems are identified, the easier they are to resolve. The program will be run by the developers during the development process; thus, any major functional flaws will be discovered immediately away. Finding things like delayed load times, hidden crashes, or user interactions that are not intuitively correct takes time. Every program needs to be tested and debugged. This cost can be kept to a minimum by hiring the best developers and testers, but it will never be zero.

Until you have decided that you want to start exploring the specifics of constructing your own app, come to conversations with your developer prepared. The responses will be more exact if you bring more clarity and order to the table. If you have a precise budget in mind, let everyone know right away. Automotive analogy ends here. Time is money, and apps take time. A smart, knowledgeable development firm will not engage in a pricing negotiating game with you but will instead be able to direct you to the best options for your objectives, goals, and budget limits. It does not help anyone if they are wrong about the final cost, therefore keeping a constant discussion continuing throughout the process is essential.

Contact Seattle Software Developers, we are the leader in app and software development.