We have the mac sauce

We shared space with Soundgarden in the 90’s, but now we have a bulldog

Our story is hard to imagine, but when we started out there were only 250 websites on the Internet and our first major contract was assisting Steve Jobs on the software that ran the “Cube.”

In the early 90s, the four of us loaded a U-haul leaving Palo Alto behind, and set up shop in Bellevue, a tech rich suburb of Seattle.

Strategically headquartered, our office today is a stone’s throw away from the Google and Microsoft campuses where we cherry pick our developers.

From our Bellevue project management offices and our Redmond coding location, we thrive on building out custom software systems that optimize your software’s performance, taking into account your current and future needs.

We deliver something the giant corporations can’t; personable solutions created by real people.

At Seattle Software Developers, we work from the ground up and that’s good because in today’s world of technology it’s the apps that are built on good code that make it. 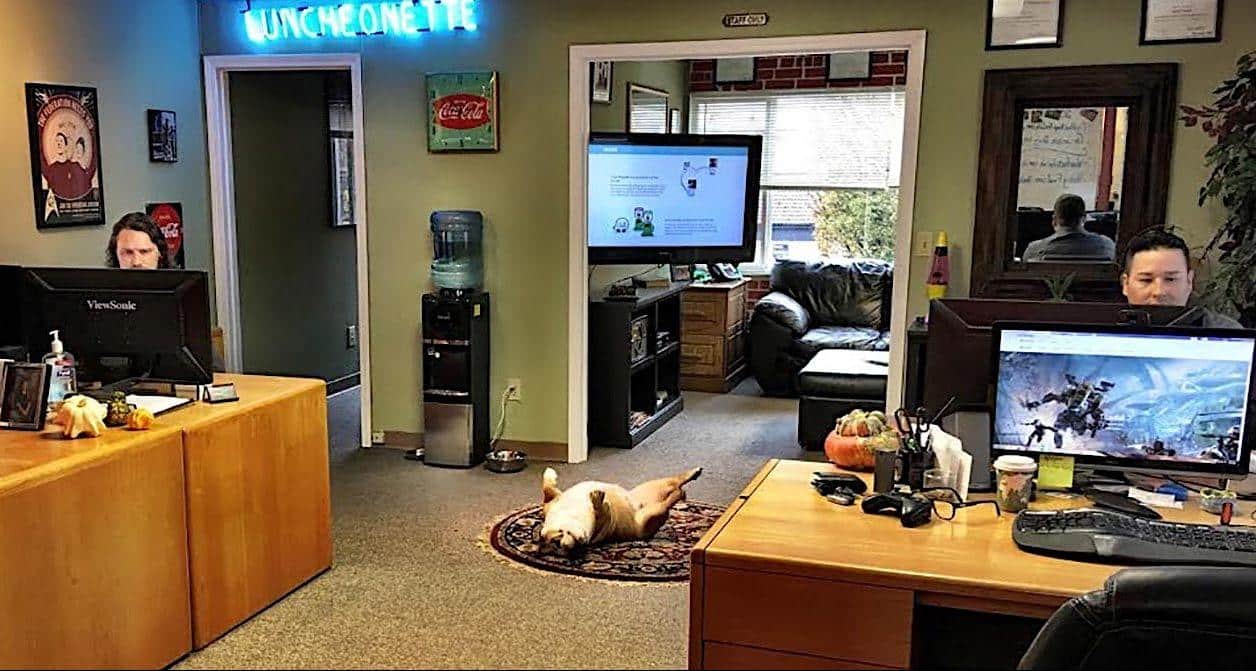 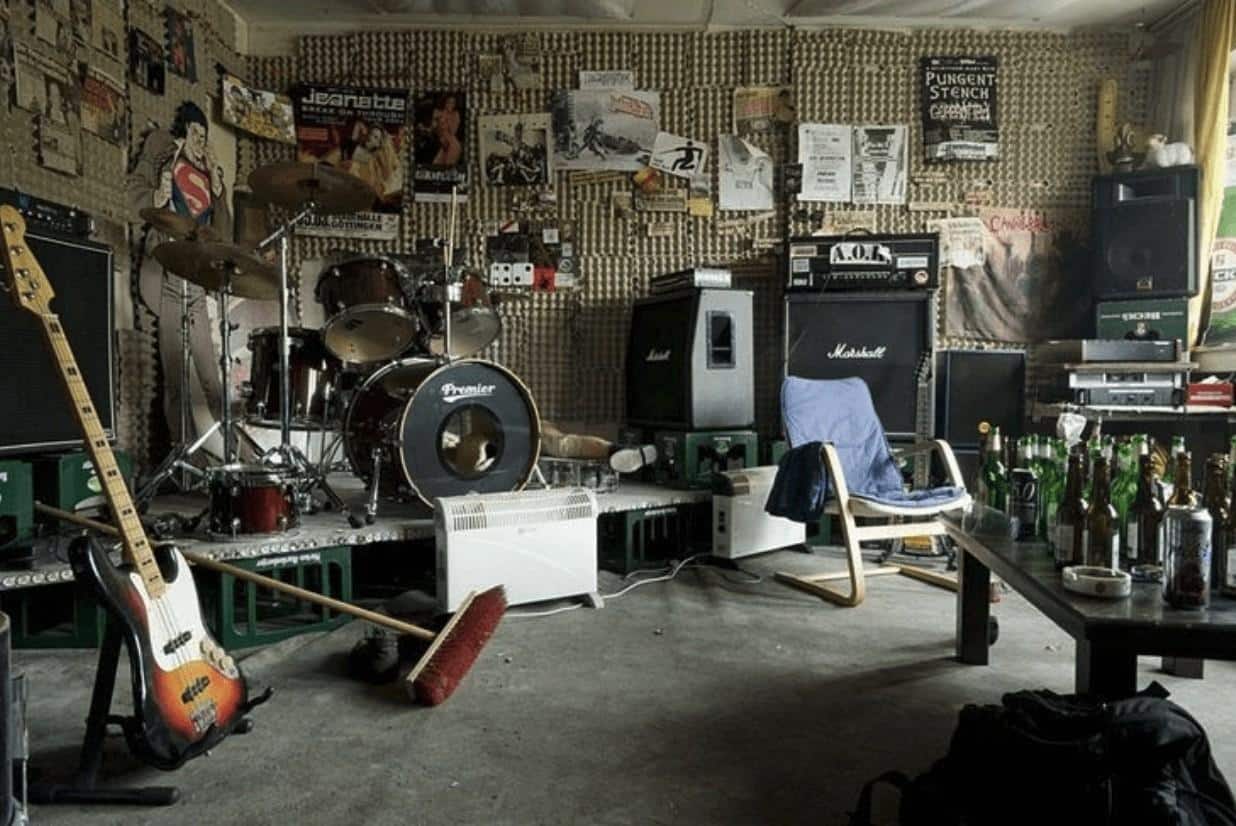 We’ll burn the midnight oil for you.

Before smartphones and mobile Apps were a thing Seattle Software Developers was building software. Since 1989, we have been pushing the frontiers of digital technology and app development and in the process we blazed a trail that others would soon follow.

We are the Pioneers in our field, and we create solutions for clients that work.

We live code and breathe design

We’re a colorful assortment of tech nerds, coders, and designers who happen to love what we do. Most of our employees got their start at Microsoft, Google, or Amazon. The experience gained at these tech giants is evident in our work.

Our collaborative spirit extends beyond the office: we’re a close-knit bunch that works together, plays together, and even vacations together.

We’re good at what we do. And we have fun doing it!

Joseph Johnson
18:26 18 Oct 21
For our restaurant, I hired Seattle Software Developers to design an app. They are Seattle's best app developers. Our... app exceeded all of our expectations. Our customers can place their orders and even arrange when they want to pick it up. SSD created a fantastic app that looks amazing. They went above and beyond to ensure the quality of our mobile app, I can't say enough good things about them.read more

Kamal605 Madbar
09:31 13 Sep 21
Totally best programming firm in Seattle. I required an executioner application and they came through. They were with... us at all times us with a nitty gritty and straightforward articulation of work. They are straightforward, expert and they GET THE JOB DONE!Correspondence was consistently up front all through the undertaking. Regardless of whether it was verbal, messages, or up close and personal, the progression of data on our task was consistently there. These folks are the cutting edge of programming in Seattle. I would happily pick them again later on.read more

Robert Young
22:29 07 Sep 21
Seattle Software Developers created a very professional mobile app for my company from the ground up. It looks amazing... on both iPhone and Android phones. They treated every phase of our project with the highest attention to detail. I'm very impressed with their creative mobile app development. They have excellent communication and their entire team is very responsive. The project managers were wonderful to work with, always keeping us up to date with the progress of our app. They did a fantastic job delivering a solid app that our clients love.I am very happy I chose Seattle Software Developers, they are the best mobile app developers in Seattle!read more

murad nasrawin
22:44 08 Aug 21
Thank you mr phi .thank you for visit Jordan and we are so glad to meet you and we learn a lot from your big experience... thanks for supporting us with the experience and knowledgeread more

Phol Anderson
12:39 18 May 21
I am really impressed with this company. My husband and I had an idea for a pet app and they met with us for almost 2... months without being paid listen to everyone of our concerns helped us design the entire app and it’s turned out to be a godsend!These guys are a class act lots of Google people running around we actually saw Jeff Bezos come into the lobby which was a plus for my son.Hats off to Seattle software developers, the best app development company in the northwest,read more

Bryan Wood
23:20 18 Jan 21
Absolutely best software firm in Seattle. I needed a killer app and they came through. They were with us every step of... the way and provided us with a detailed and transparent statement of work. They are honest, professional and they GET THE JOB DONE!Communication was always front and center throughout the project. Whether it was verbal, emails, or face-to-face, the flow of information on our project was always there. These guys are the front-line of software in Seattle. I would gladly choose them again in the future.read more

Ella Walker
18:55 20 Aug 20
I highly recommend Seattle Software Developers. Phil is knowledgeable, and his team is very professional and... responsive.We had them design the UX/UI for our app and everything turned out great. The designs were beautiful and well thought out. We are extremely satisfied and impressed with the results. We have received so many compliments not only on the look of the design, but also the user experience.They were great to work with and I would work with them again.read more

Samantha Sanders
18:18 13 Jul 20
I've really enjoyed my experience designing my new website and mobile app. The response times have been outstanding!... The entire SSD team is super knowledgeable, when it comes to development and design, these guys are the best. I get a lot of compliments on my new app and website.I highly recommend Seattle Software Developers, they are truly the best of the best!read more

George Jackson
18:54 20 Feb 19
After meeting with several other development firms, I decided to have Seattle Software Developers build a lead... generator app for my practice. From out initial meeting where they mapped out the idea on a white board, I had a very good idea of what to expect and when.The team worked efficiently and had excellent communication throughout the build. The app worked perfectly, and performed better than expected. I am very happy I chose them to develop my custom software and have since hired them to build an app for my wife's business too.read more

Christopher Jackson
23:37 01 Oct 18
I am somebody who does lots of due diligence before I decide to go with a company, especially for something like... building an app. Working with the Seattle Software Developers team was no different. We had a great working relationship with plenty of communication throughout the project. They did a really good job of keeping me well informed, every step of the way.I am very satisfied with the way my app came out. It works flawlessly. Seattle Software exceeding my expectations, and I'm looking forward to my next app development project!read more

Dexter Eanes
18:49 24 Jul 18
We were beginning to wonder if we would ever find a solid software development company we could trust. Then Seattle... Software Developers came along. We heard about them from a friend who said they were easy to work with and would take care of us. 3 years later they continue to exceed our expectations. I am not someone who is easily impressed and rarely does anyone exceed my expectations. Our project manager knew when to contact me with important information and when not to contact me just to "check-in". Running a successful practice keeps me busy enough, it's a breath of fresh air to have competent developers who know what they are doing. We are very pleased with the results!read more
Next Reviews

Every Friday is “Mexi Friday” come join us!

Step 1: Get in touch

First, shoot us over an email and we’ll set up a meeting at our offices in Bellevue, where we’ll get to know your goals and preferences and listen to your idea. Cappuccinos are delivered. Not in Bellevue? No worries we have zoom or Google hangouts. Let’s do a call. 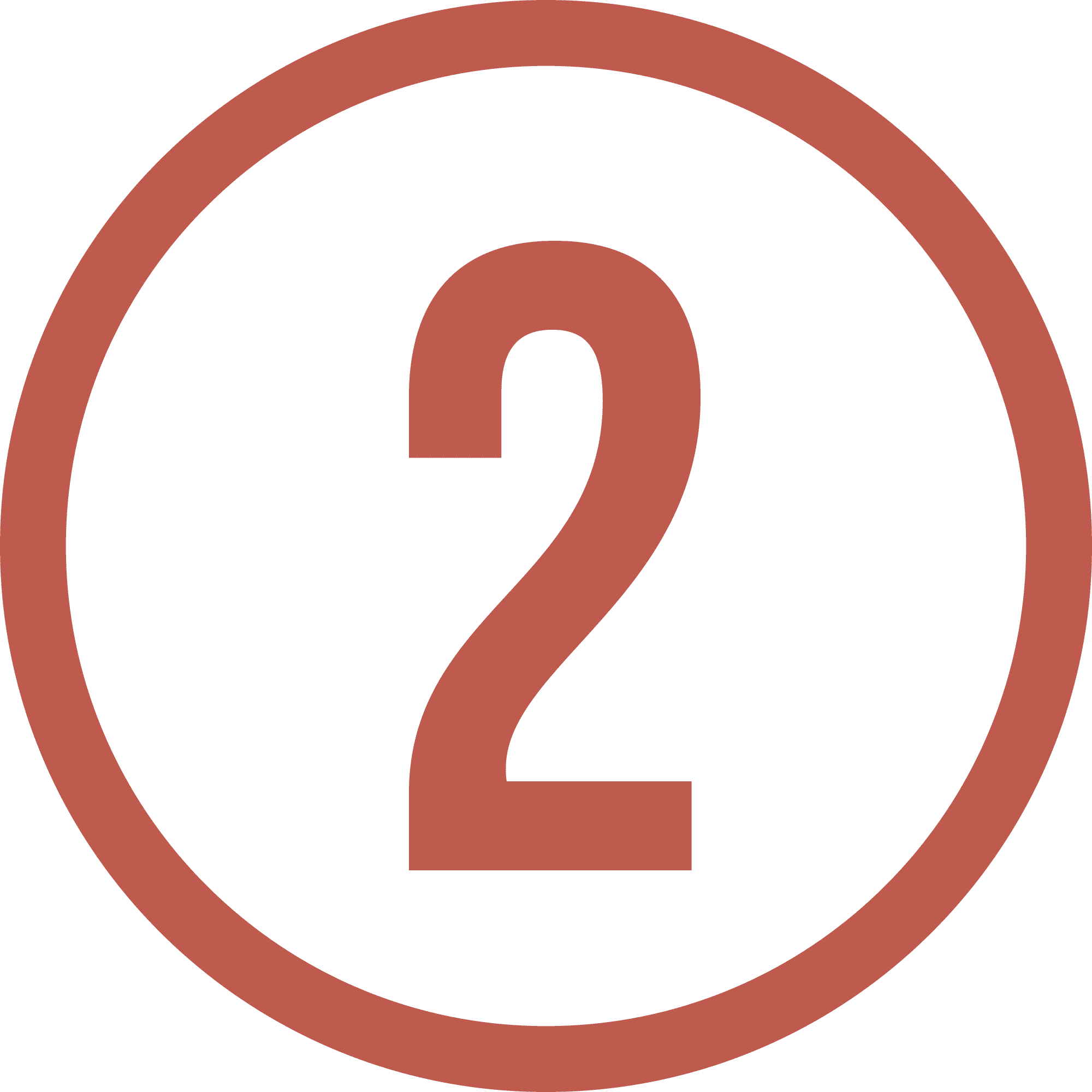 Step 2: Roll out the plan

Next, we’ll assign your team a dedicated Project Manager while our coding division in Redmond breaks out the whiteboards to delve deeper into your concept. Be prepared to answer some questions—we want to get this right.

Step 3: Get the estimate

Within a week, depending on how long it takes to extract your idea out of your brain, we’ll have a plan in place with a clear estimate of your project’s final costs. Once you give us the green light, it’s go-time.

We love to build cool stuff. We love to disrupt the market.

We want to make your app work so we can engage with you over a long lifecycle because that’s how we make money, and that’s our guarantee to you we’ll bust it to make sure you make money too!

Skin in the game. 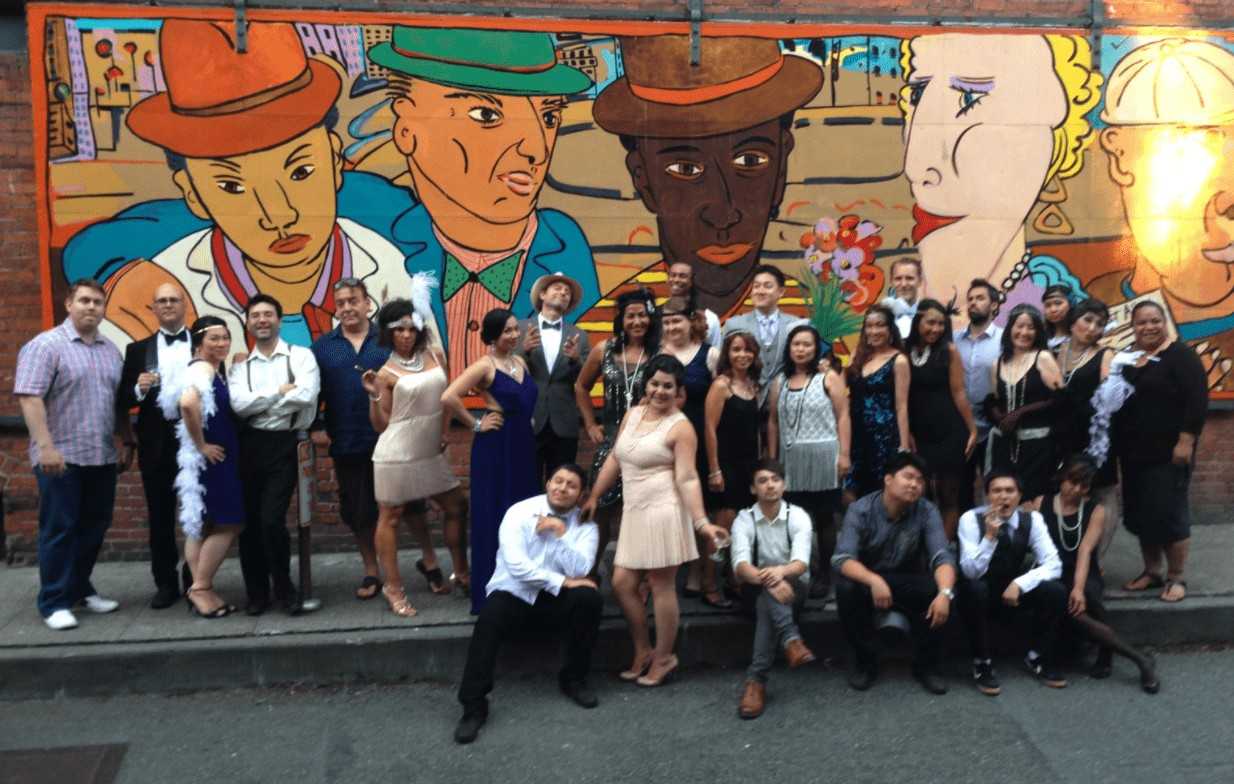 We boast a mix of the very best coders, developers, project managers,  liberals, conservatives, and UI/UX creatives that listen to every word our clients have to say.

We then build your vision on a mobile device or a web application in ways that intrigue consumers and rock the free world.

Not a techie?  You don’t have to be a techie to have a hit.

Let us do the work!