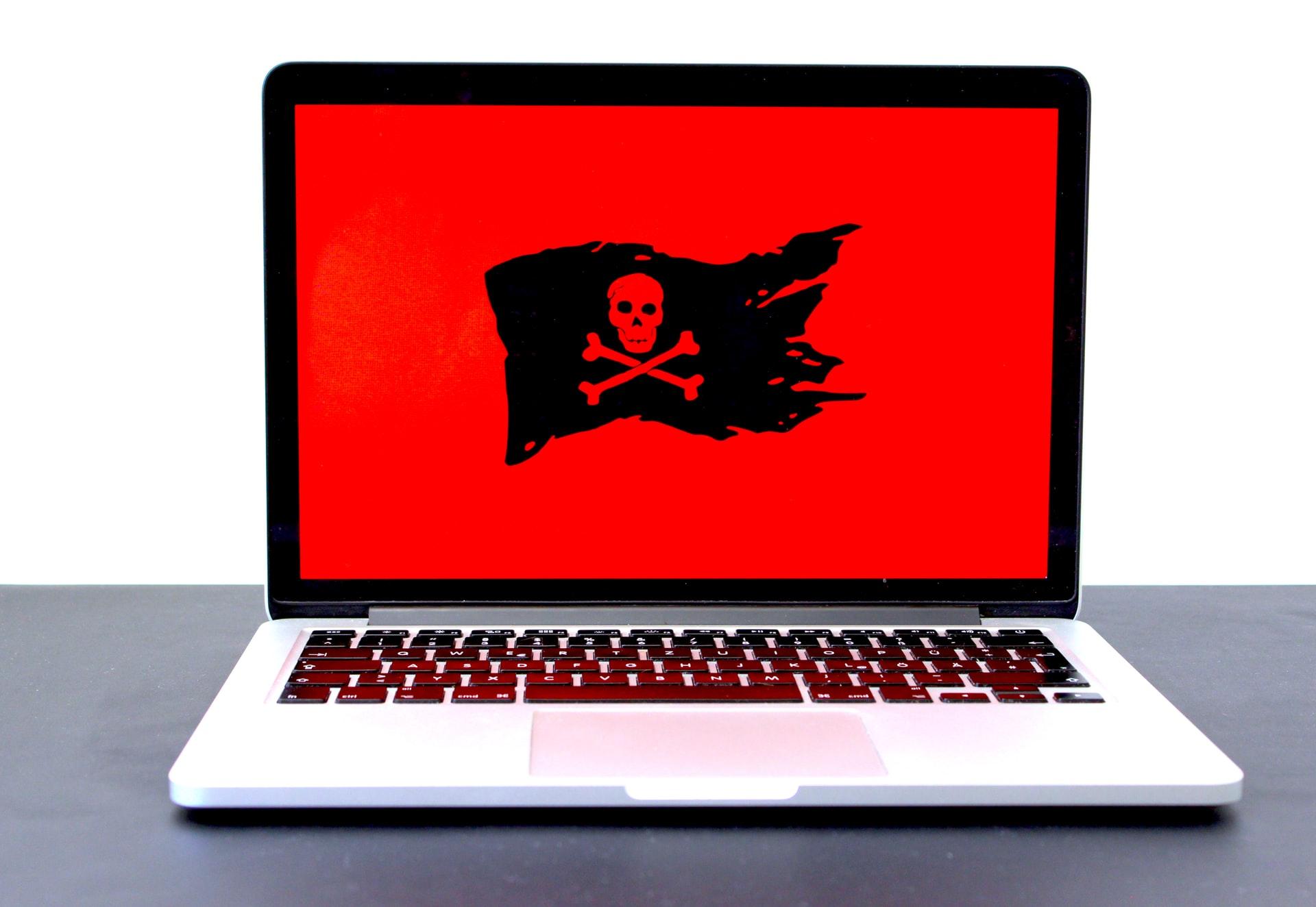 Malware is a vicious virus that can wreak havoc on a system quickly, which is why safeguarding against malware with antivirus software is the best course of action. However, if malware manages to get into and infect your system, you will need to get rid of it as quickly as possible. Not all viruses will come in and begin wrecking your system; some will sit in the background and gather data on you instead, which can be just as devastating to anyone, whether they are a business or an individual.

Malwarebytes is one of the best malware removal software options available. It is updated daily, so it always has the newest threats and fixes included, allowing it to remove them as soon as they appear. Malwarebytes is also a fast software that should not slow down your system while running in the background. It is usable on all devices, so you can install it on your phones and tablets in addition to the computer.

There is a free version of Malwarebytes that scans for unwanted programs and malware, and it is excellent at blocking and removing malware from your system. In addition, it scans on a schedule you set, whether that is daily or weekly.

Bitdefender is an excellent choice for malware removal software. It has a user-friendly interface, and it runs quietly in the background. Bitdefender is great at finding apps with malware, links on websites you visit to look for scams and security threats, and its software can even detect new spyware and malware threats that have not been seen before. This is a great antivirus software that just sits quietly in the background and keeps your system safe. It even comes with a VPN to keep your system safe in a Wi-Fi network that is not secure.

It does have some downsides to it, though. Bitdefender comes with fewer features for Macs. The VPN is limited to 200 MG per day, but that can be increased.

Avast Antivirus has one of the best internet protection suites available. It is a free software that offers both antivirus and antimalware services. The antimalware part of the software uses behavioral monitoring to look for rogue programs.

Avast Antivirus can be used on any device for free. For a small business, it offers some paid features that have anti-ransomware and shreds files securely. The paid features come with a 30-day free trial. The office protection starts at $111.99 per year for up to ten devices.

Avast Antivirus does have some downsides to it, though. The first downside is that it can sometimes block legitimate websites. It does not have an audit log for reporting, and if the email alerts feature is enabled, it can flood your inbox.

TotalAV is one of the best malware removal software packages available. It is a fairly new software, but its malware removal and blocking abilities have made it earn a great reputation fast. It comes with one of the best malware detections rates in the industry, and it scans in real-time but does not bog down your system. TotalAV also comes with a VPN, password vault, and safe browsing features.

TotalAV starts at $19 for three devices. Its next highest security is $39 for five devices, and the top-tier security is $59 for six devices.

Kaspersky Anti-Virus is a simple-to-use security software that focuses on the essentials. It offers web filtering to block any dangerous URLs, detects threats quickly and removes them, and tracks any malware and removes it. Kaspersky Anti-Virus is one of the best malware removal software options available. It works efficiently and focuses on the basics without all of the bells and whistles many programs come with today.

The software is usable on any device, but its support for iOS is somewhat limited.

Trend Micro Antivirus+ Security offers an excellent package that is simple to use and comes with a folder shield to keep your files safe from ransomware. Trend Micro Antivirus+ Security is a simple-to-use interface with excellent malware protection. It also includes pay guard protection, which keeps your information free when shopping online. It also has artificial intelligence (AI) learning and safeguarding your system against email scams.

Trend Micro Antivirus+ Security comes with a free 30-day trial; then, its pricing starts at $29.95 per year.

The Norton brand is well known for its antivirus options, and Norton 360 is one of the best malware detection programs available. It uses AI to keep you safe from everything from spyware to ransomware. It also offers a good VPN, and it even comes with parental controls.

Norton 360 also offers cloud backup and a robust password manager. The pricing starts at $34.99 per year.

You need to remove malware if its on your computer.  Contact us today about custom software development.