Seattle Startups Have an Edge

Seattle Startups Have an Edge 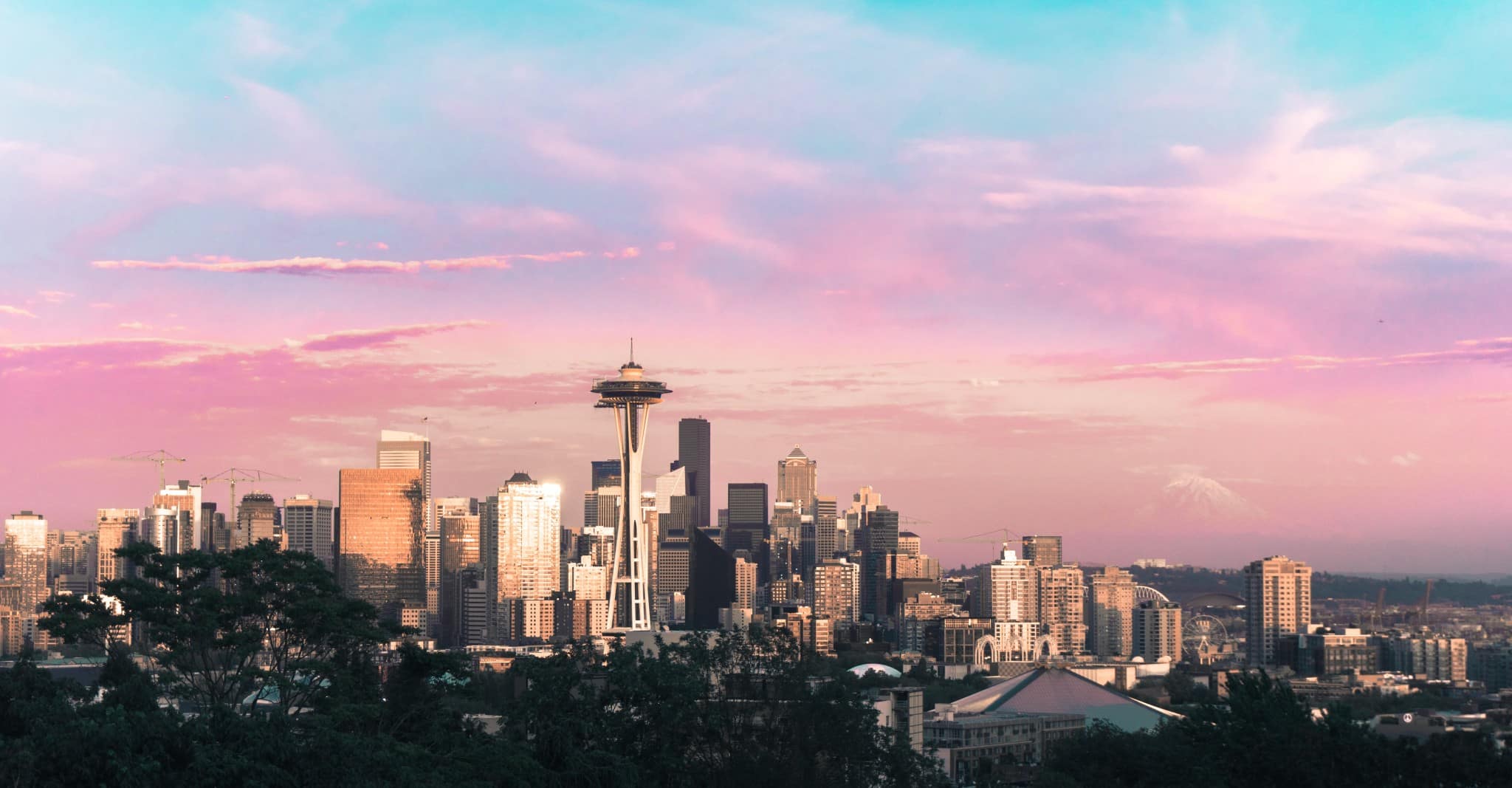 Why Seattle Startups have an edge: They’re in Seattle.

This is where some of the great Seattle Startups got their start. Microsoft, Boeing, Amazon, and Starbucks to name a few. What is it about Seattle that makes it such an entrepreneur’s dream? A frontier mind, homegrown talent, and plenty of capital.

According to FastCompany.com, “There is a frontier spirit and an edge to Seattle. In the Northwest there’s this whole wagon-trail kind of frontier. That lives here more than in San Francisco.”

In Boston, most of the city’s talent is coming from surrounding universities like Harvard and MIT. As far as Seattle, the talent comes from big companies like Microsoft and Amazon. These former employees are creating their own startups in Seattle.

As for capital, according to FastCompany.com, California residents are realizing just how competitive their state is, so they’re bringing money and talent to Seattle. Let’s face it, the economy in Seattle is really good. In fact, Seattle is such a sought-after place to live that it comes in at number two for the shortest time a house stays on the market, behind only Denver.

Recent Startups in the Seattle area

Some of the most recent successful Seattle startups that embody the energy of this tech hub are:

All in all, Seattle remains one of the most business-friendly environments in the country.

If you’re an entrepreneur with a startup in Seattle, we would love to talk to you about your unique software development needs.

We’ve been around since 1989 helping many of Seattle’s successful startups.